India is still recording an alarming number of new coronavirus cases every day. However, the Ministry of Health and Family Welfare reports that the country has already received 204.84 crore doses of the Covid-19 vaccine as part of the ongoing nationwide Covid-19 vaccination drive. But while we are taking precautions against this outbreak, the monkeypox virus has emerged as a new cause for concern.

India has so far reported 8 cases, with 5 and 3 patients in Kerala and Delhi, respectively. However, on July 30, India confirmed its first fatality from monkeypox in the country. People’s worry has increased.

A virus related to smallpox, monkeypox is commonly seen in West and Central Africa. It was discovered in 1958 when two outbreaks of a pox-like disease were seen in lab monkeys for study purposes, and the name was also derived from them. Monkeypox virus belongs to the Orthopoxvirus genus in the family Poxviridae and is not that fatal.

2. How does monkeypox spread?

3. What are the symptoms of monkeypox that people should look out for?

Some of the concerning symptoms of monkeypox include rash on the face or other regions of the body, fever, headaches, muscular aches, backaches, chills, tiredness, and swollen lymph nodes. If you exhibit these symptoms, you should see a doctor.

Also, read: Monkeypox: Early signs to watch out for among kids

4. Which age group is most susceptible to monkeypox? Is it more prevalent in men or women?

It frequently affects people of all ages, from young children to senior citizens, and doesn’t target any age group or gender in particular. If one is found to have monkeypox, one must take the utmost precautions to protect themselves. A larger risk exists for those who have had organ transplantation or cancer of getting monkeypox.

Remember that some people are at a higher risk of catching monkeypox. These include newborn infants, young children, and people with underlying immune deficiencies.

5. What are the effects of monkeypox?

It is typically milder. But sometimes, it can lead to significant effects or even death. When it comes to one’s health, one must be proactive and take all necessary precautions to ward off monkeypox.

6. How can monkeypox be prevented?

Do not come into contact with infected animals or humans. Try to maintain personal hygiene and wash your hands with soap and water. Wear masks or disinfect frequently touched surfaces. And if you think that you are infected with monkeypox, keep a distance from other people and seek medical advice.

Also, read: As tomato fever scare spreads in India, here’s how to protect your children

7. Why should monkeypox be a cause of concern?

It can spread from one individual to another. And because this virus can be life threatening, it is a matter of concern. In fact, according to the World Health Organization, one in ten patients who contract monkeypox dies, especially younger patients. However, mild cases can recover fully in a matter of weeks. This virus typically gains access to the body through mucosal membranes, the respiratory tract, or skin sores (the eyes, nose, or mouth). Try to adhere to all the doctor’s advice. Never ignore any indications of it.

8. How can monkeypox be treated?

There is no treatment available for monkeypox. However, the risk of getting this virus can be reduced with a smallpox vaccination.

9. What is monkey fever?

The virus that causes monkey fever (also known as Kyasanur forest illness) is a member of the Flaviviridae family and is spread by ticks, birds, and other animals. It is a disease spread by a vector. Both humans and monkeys are typically affected by it. The first instance of it was in Karnataka’s Kyasanur Forest in March 1957, where many monkeys died and later people became sick.

10. How is monkeypox different from monkey fever?

The symptoms of monkeypox, a viral zoonotic illness (a virus spread from animals to humans), are comparable to those of smallpox, but monkeypox is less severe. In the colony of monkeys where they were kept for research, monkeypox was discovered. The ailment known as Kyasanur Forest Disease (KFD) or Monkey Fever is transmitted by ticks, which are also the common hosts of rodents, shrews, and monkeys. The tick’s bite causes humans to become infected. 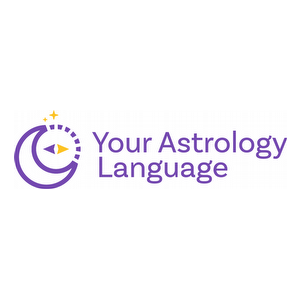 Let this Reading be your guiding light with precise wisdom you can't find anywhere else. 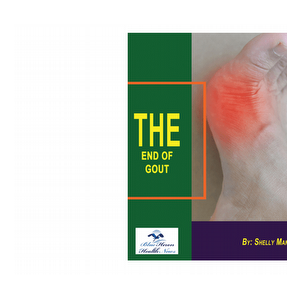 Put An End To Your Gout In Just 7 days

The Best 100% Natural, Drug-Free And Safe Guide To Treat Your Gout In 7 Days. 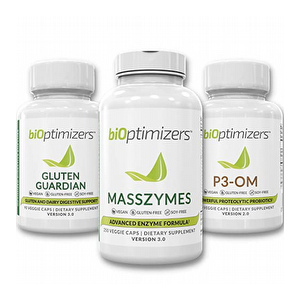 The First Ever Enzyme Formula Designed For Weightlifters, Bodybuilders And Athletes 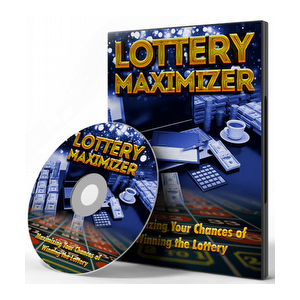 Multiply The Chances Of Winning Lottery